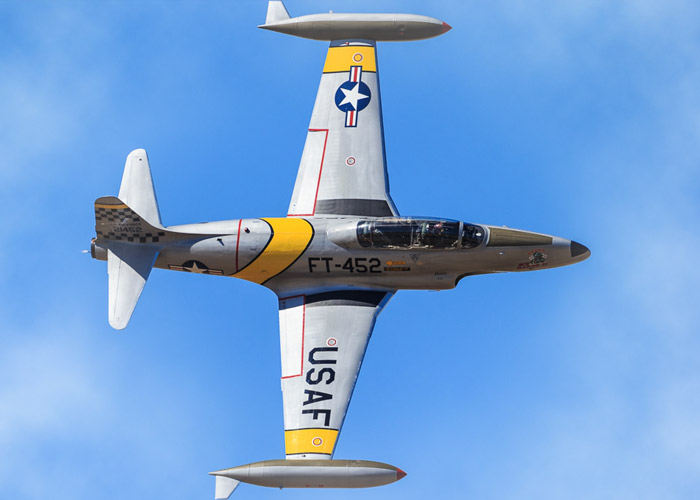 Greg stays in shape for flying high performance aircraft by cycling with the Cliff Bar team and an occasional Ironman Triathlon. Greg now has an east coast and a west coast T-33 which allows him to perform at many nation-wide airshows. Greg is fortunate to be able to take time away from his new airline pilot career and return back to the 2017 California International Airshow. 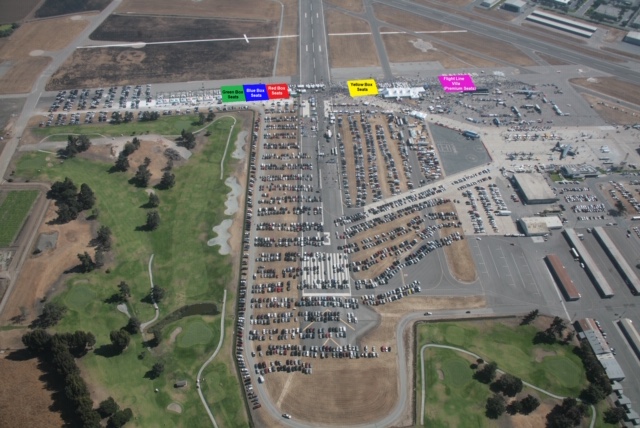