March 4th, 2019, — Salinas, CA- The California International Airshow is thrilled to announce Salinas Police Officer Daniel Garcia has been chosen by the Blue Angels to to fly with them through their “Key Influencer” program which honors individuals who regularly interact with youth in their community, which means the influence they provide in a youth’s life will have a lasting and significant impact. 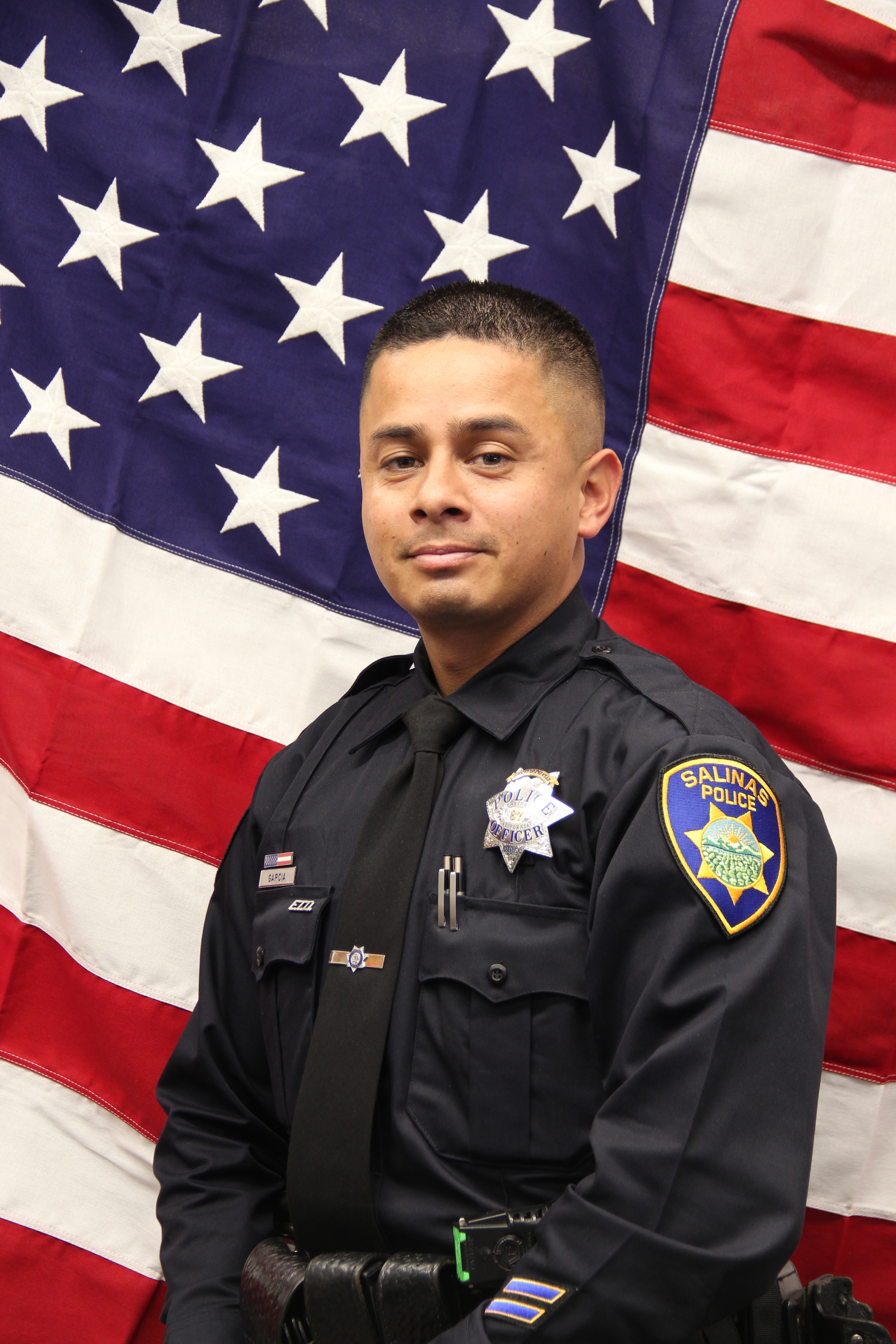 Officer Garcia is a father, brother, role model, mentor, husband, coach, and police officer for the City of Salinas and is committed to having a positive impact on the lives of youth in our community. He currently serves in a voluntary capacity as the Executive Director of the Salinas Police Activities League (PAL). He works tirelessly to promote youth involvement in a variety of positive activities that contribute to the social, physical and emotional well-being of boys and girls, in particular, children that are most in need of a positive influence, to help shape or redirect the trajectory of their lives.

Danny is best known for his work with disadvantaged youth and families as well as his collaboration with the Alisal Rotary to give a bicycle to every student with perfect attendance at Monte Bella Elementary School in Salinas. He is respected and loved by the children and families for the work he does on their behalf.

The date of his flight with the Blue Angels will be confirmed soon. The California International Airshow will be held on March 23rd & 24th at the Salinas Municipal Airport. This year’s show will feature the return of the US Navy Blue Angels who will be landing at the Salinas Municipal Airport and entertaining attendees as they fly over Salinas! The Airshow has raised and distributed more than $8 million dollars to local charities.