August 15, 2018, — Salinas, CA- The California International Airshow, Salinas will have more than amazing aerial aerobatics at this year’s show. Just added, are the husband and wife team of Jimmy and Dawn Creten who respectively will be “kicking up the dust” with fan favorites Bounty Hunter and Scarlet Bandit monster trucks.
Bounty Hunter has been chasing down competitors since 1996 when Jimmy Creten bought his very own monster truck. With a robotics degree behind him and years of experience as an engineer, Creten was able to give Bounty Hunter a competitive edge that has resulted in Bounty Hunter making it to the final four in every attempt during his 5-years at the Monster Jam World Finals®. In 2005, Jimmy lived out his dream by capturing the Monster Jam World Finals Freestyle Championship. Creten is also the proud owner of two other monster trucks– Scarlet Bandit and Iron Outlaw.In 2003, Scarlet Bandit had a photo finish run with Monster Jam® World Finals® Champion Tom Meents and Max-DTM at the Minneapolis Metrodome. From then on, Scarlet Bandit was a force to be reckoned with. Scarlet Bandit won the racing title two years in a row in Phoenix. Dawn Creten, the driver of Scarlet Bandit is one of only a handful of women in Monster Jam.

Dawn has been driving since 1997. Before turning to monster trucks, Dawn served as an army medic. Today, she is still dominating the world of Monster Jam while raising three young daughters. At the 2008 Monster Jam World Finals, Dawn put together one of the best free-style runs ever seen… only to be edged out by the eventual World Freestyle Champion Taz Monster Jam truck driven by Adam Anderson.
The Airshow will be held on September 29th and 30th at the Salinas Airport. For more information, visit www.salinasairshow.com. The California International Airshow has provided outstanding entertainment on the Central Coast for 38 years. Over those 38 years, the Airshow has raised and distributed more than $8 million dollars to local charities. 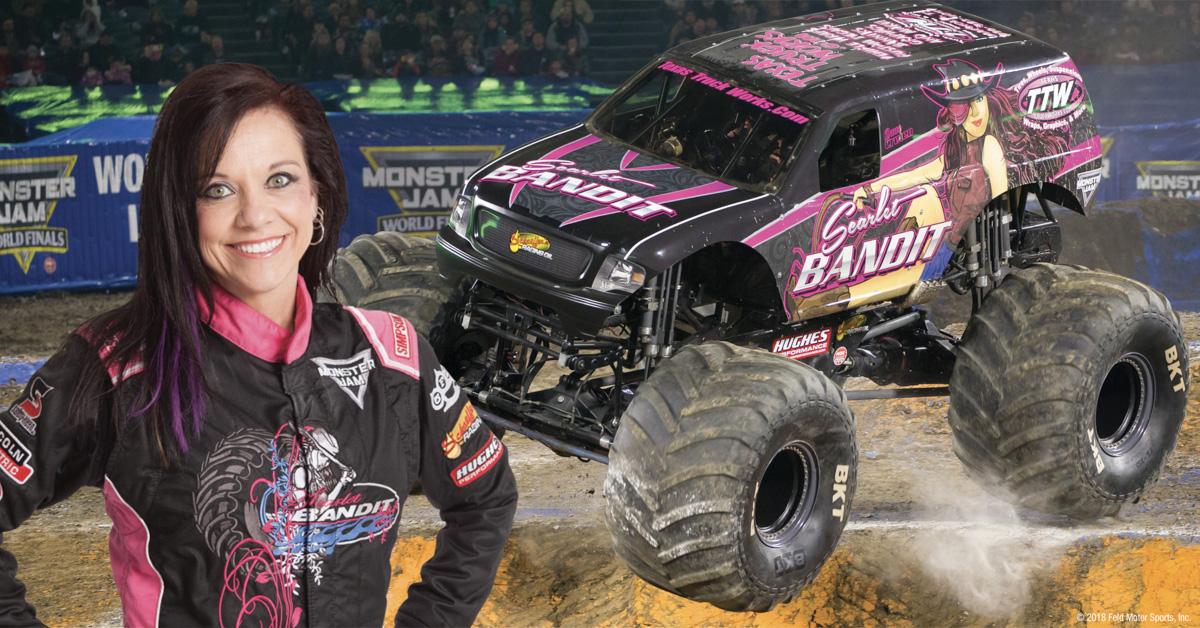 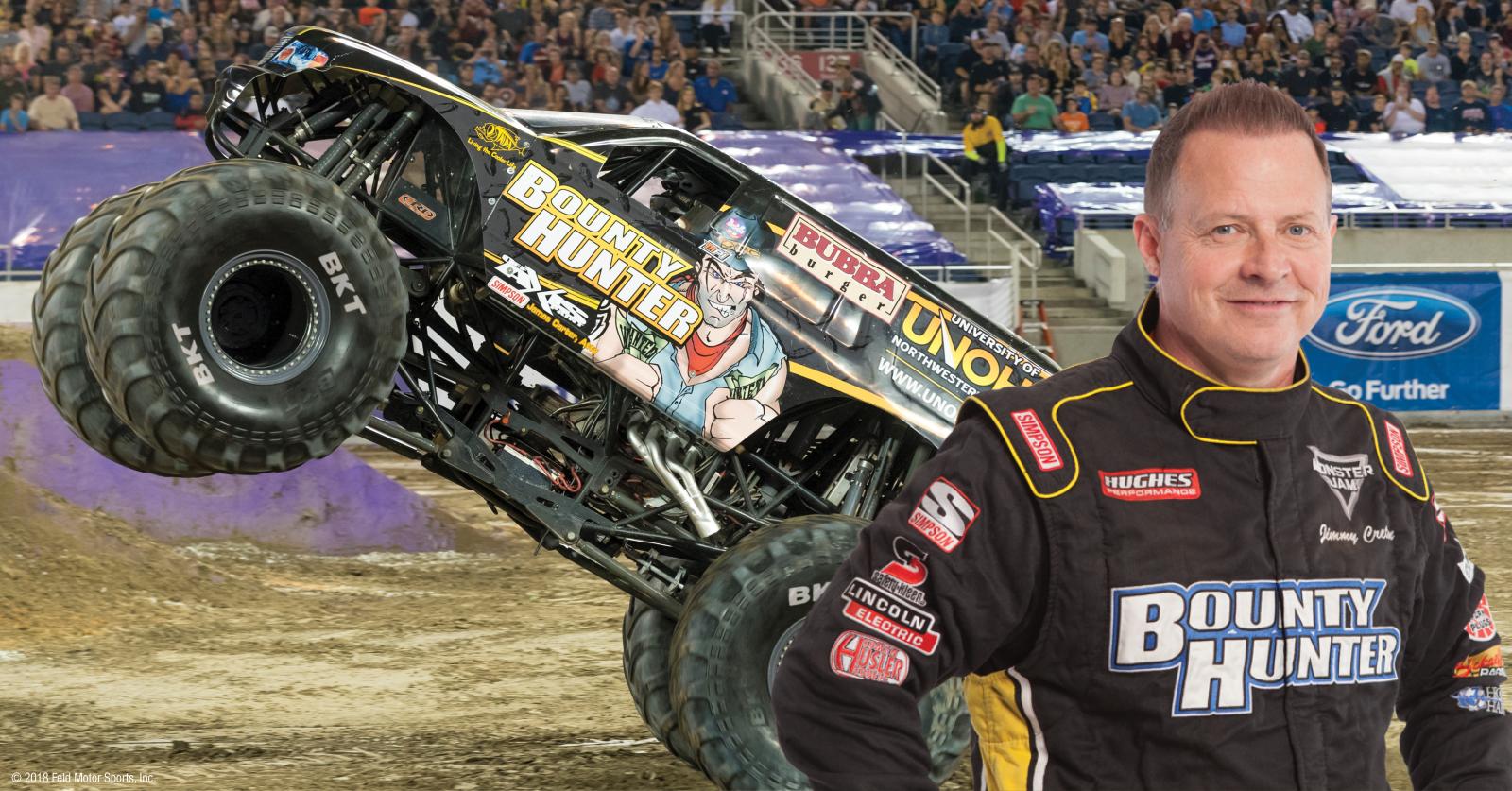