Salinas, CA – June 28, 2018 – The California International Airshow has added five new Directors to its Board and brought in an Interim Executive Director for the 2018/19 airshows.

Former Executive Director Harry Wardwell has agreed to return as the Interim Executive Director for the 2018/19 shows which will feature the USAF Thunderbirds in 2018 and the Blue Angels in 2019. Additions/changes to the Airshow’s Board of Directors include:

Karen Curtis – Director of Hospitality (past director of Admissions & Past President) 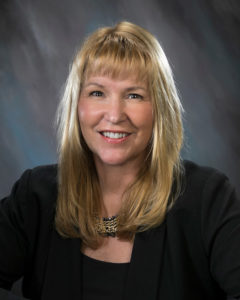 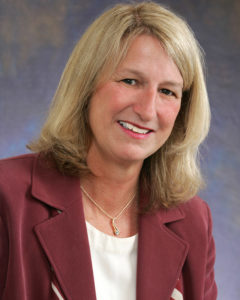 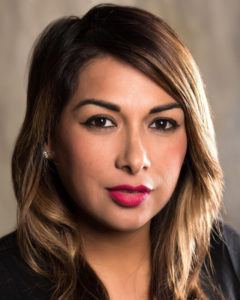 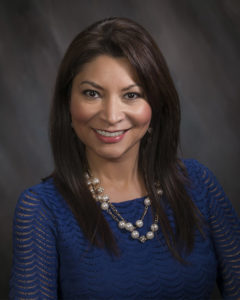 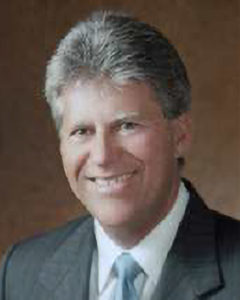 The California International Airshow will be held September 29th and 30th at the Salinas Municipal Airport. The show will also feature the USAF Thunderbirds, Tickets will be on sale shortly. For more information regarding this year’s show, log on to www.salinasairshow.com. The California International Airshow has provided outstanding entertainment on the Central Coast for 37 years and has raised over $8 million dollars for local charities. For more information call the Airshow office at (831) 754-1983 or go on-line to www.salinasairshow.com.